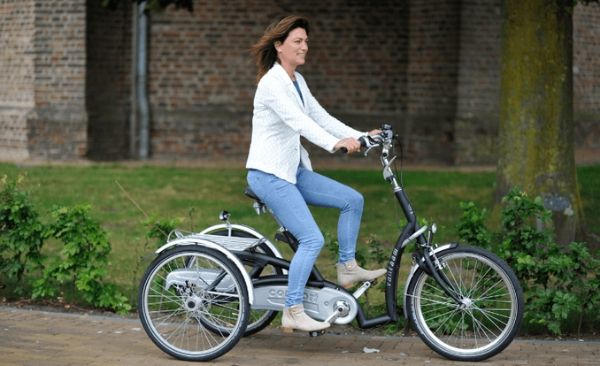 Tricycle, as a means of transportation, has been one of the most preferred means. These are eco-friendly, help preserve the environment, reduce air pollution, do not leave any carbon footprint, and are a healthy option and quite an inexpensive mode of transport. There is so much fun and excitement associated with riding a tricycle. Usually tricycle is the first thing that anyone learns to ride and hence there are so many beautiful childhood memories attached to riding a tricycle. 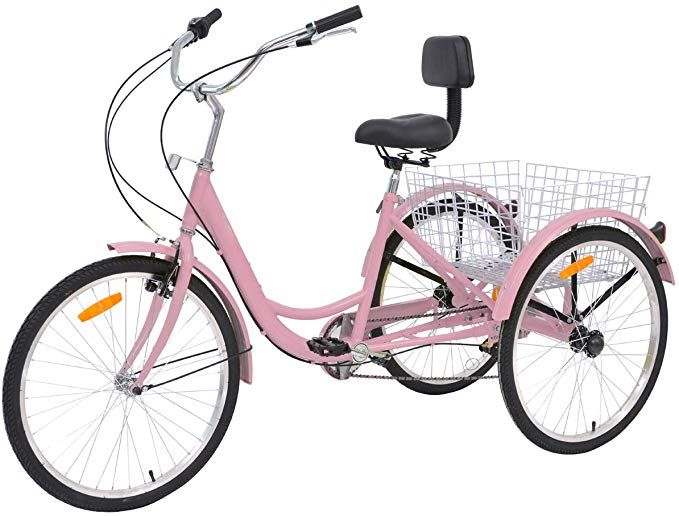 Given the current scenario of ever increasing prices of crude oil and gasoline, petrol etc., people world over are moving onto more ecological modes of transport such as tricycles.

An electric tricycle can ne crudely defined as a traditional tricycle equipped with an electric motor that helps in propulsion, so that the rider can get support and automation on pedaling. There are various models of tricycles available in the market. If you want and if you are good at making things, you can make one of your own, by adapting your traditional one.

There are various advantages of electric tricycle, let’s have a look at some of these advantages: